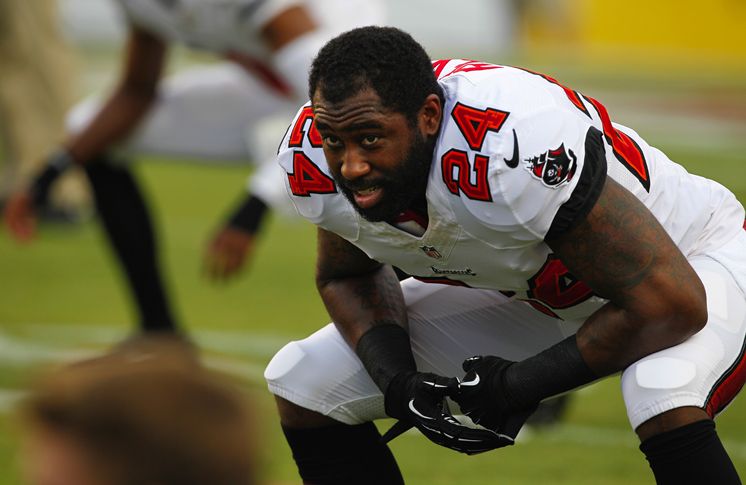 The Bucs open the 2013 season on Sunday against the New York Jets at MetLife Stadium. Here are three things to keep an eye on:

1. Darrelle Revis.  This is the headliner, obviously.  He’s playing his first game for Tampa Bay against his former team.  The Bucs acquired Revis in exchange for two draft picks just before this year’s draft.  Revis is recovering from a serious knee injury, and didn’t play at all in the preseason.  But he says he’s ready to go.  And why wouldn’t he want a little revenge against his former team?

2. The defense.  If the down linemen can’t get any pressure on the quarterback, then Revis, Dashon Goldson and the rest of the secondary can only cover for so long.  The Bucs had the worst pass defense in the league last year, and some (but hardly all) of that can be attributed to a lack of sacks.  The defensive front will be facing Geno Smith, the rookie out of West Virginia.  Some so-called pundits think Tampa Bay is catching a break in that regard.  I beg to differ.  Much of the buzz in New York has been about Smith, Rex Ryan and Mark Sanchez.  But if the Bucs’ defense can’t muster any pass rush, it may not matter.

3. The offense.  Last year, Josh Freeman threw for over 4,000 yards.  But he’s been inconsistent, especially down the stretch of 2012, when a 6-4 record turned into 7-9 and no playoff berth.  He did not play well in the preseason for what it’s worth, and spent a lot of time on his back.  We still don’t know if Carl Nicks will be ready to go.  Davin Joseph is back after suffering a season-ending injury.  This unit has to do a better job of protecting the quarterback.  As for Doug Martin? No need to worry about him for the time being.

Kickoff is at 1:00 on FOX.  Your announcers are Kevin Burkhardt and former Buc John Lynch.