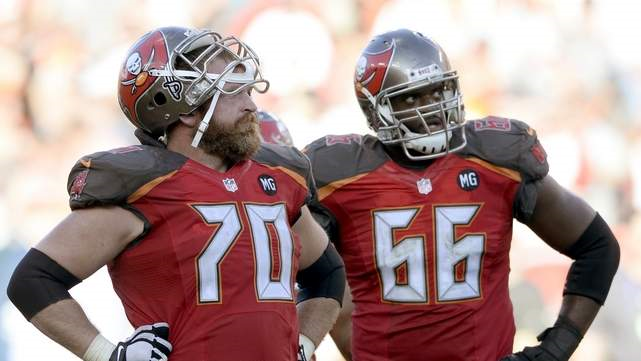 When a football team has a 2-10 record, there are many problems that can be singled out: quarterback play, no running game, bad play-calling, etc.

In Sunday’s loss to the Bengals at Ray-Jay, the Buccaneers were penalized a whopping 13 times for 94 yards. Mind you, those are the infractions that were accepted by Cincinnati; it doesn’t count the penalties that are declined. And according to nflpenalties.com, the Bucs are tied for the most-penalized team in the NFL. Tampa Bay has been flagged 102 times, tied for most with Seattle (of all teams.) That’s an average of 8.5 penalties per game.

To me, penalties = lack of discipline.

As I mentioned in my last post, if we the fans slammed former head coach Greg Schiano for having an undisciplined football team, then we need to treat Lovie Smith the same way. Smith took the blame for that unacceptable 12-men-on-the-field penalty that cost the Bucs a chance to kick a game-winning field goal yesterday. While that was the most glaring mistake, penalties in the red zone cost the Bucs chances to score touchdowns against field goals (I’m looking at you, offensive line.) Anthony Collins and Demar Dotson are among the most penalized players in the NFL. Yep, they both play in the trenches.

There is plenty of yellow laundry to go around: offense, defense, special teams, you name it. Heck, these days the Bucs can’t seem to get a big play without having it called back.