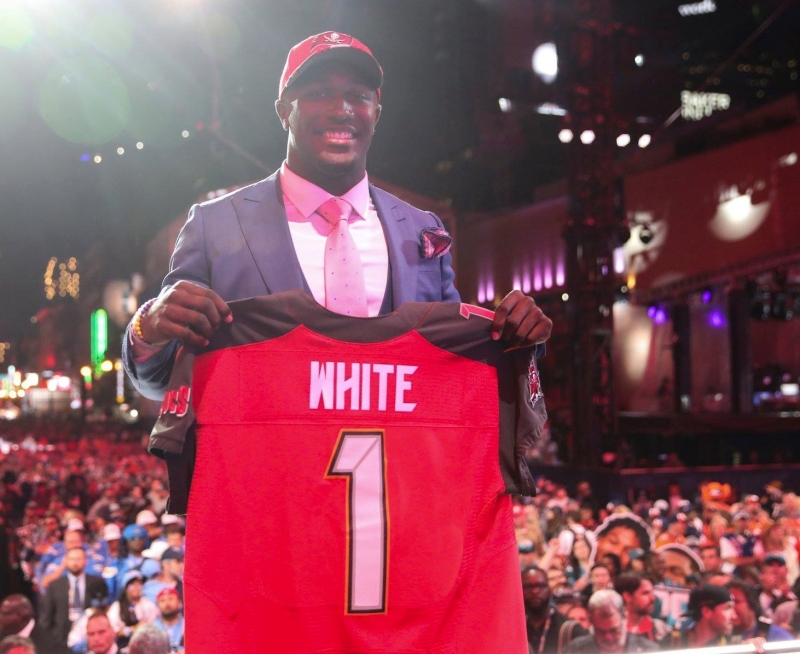 The Buccaneers used the No. 5 overall pick in Thursday night’s NFL draft on someone they hope will become the leader of their defense.

His name is Devin White. He played linebacker at LSU. He’s fast. And if you believe the so-called know-it-alls, he’s a stud.

White and Josh Allen were the two names I kept hearing floating around as Tampa’s most likely picks. I’m happy the Bucs took one of them.

White can immediately fill the void left behind when Kwon Alexander went to San Francisco. Defense has been the Bucs’ biggest problem over the past several years, so Lord knows they needed some help. This unit is going to look a lot different next season under new defensive coordinator Todd Bowles. Hopefully the results will be different as well.